Blog Did a DDoS kill Facebook? What is a DDoS – and how can it be prevented?

Did a DDoS kill Facebook, Instagram and Whatsapp? What is a DDoS – and how can it be prevented?

#facebookdown #instagramdown #whatsappdown – you can’t fail to have seen these hashtags over the past 24 hours.

But because Facebook, Instagram and Whatsapp are all part of the same business and were all affected, you’d need to hop over to another social media platform, such as Twitter or Reddit, to be able to read them.

So what happened? Parent company Facebook has yet to offer an explanation for the “partial outage”, which left billions of people across the globe disconnected. 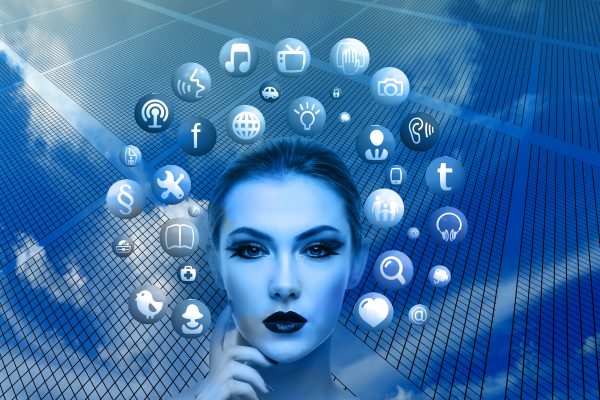 The propblems lasted more than 14 hours and, needless to say, the meme-makers over at Twitter were working overtime: 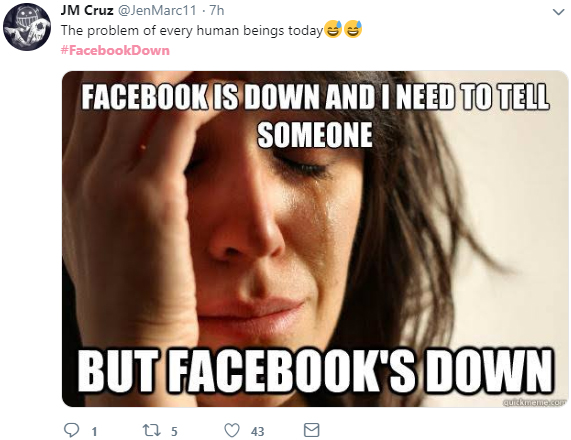 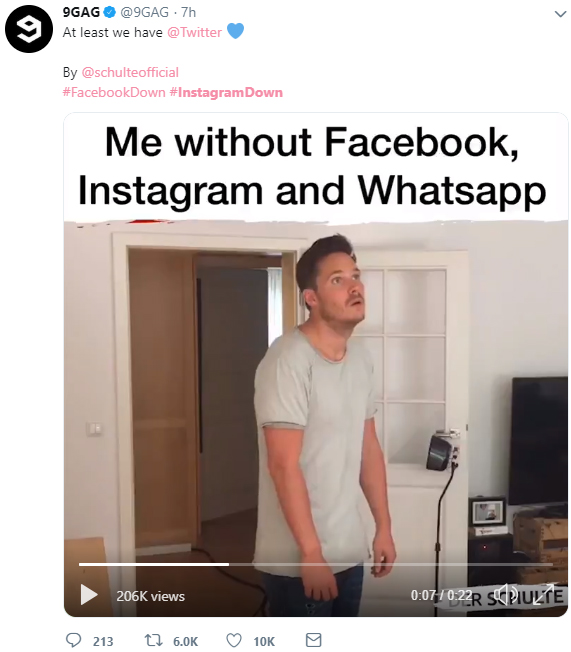 What did we do before Facebook? The last time Facebook suffered such a setback was in 2008, when the site had 150 million users. That compares with about 2.3 billion monthly users now.

And while your Auntie Gladys might not have been able to upload videos of her new kitten, the effects were far more serious for businesses who rely on the network for trade.

Whatsapp and Facebook Messenger are also increasingly used for business conversations. Why send an email when you can ping an instant message from your smartphone – and get a receipt to tell you when it’s been read?

One theory for the outage is that Facebook and its other platforms were subject to a DDoS – or Distributed Denial of Service – attack.

Whether you believe Facebook or the conspiracy theorists, one thing for sure is that the outage caused serious problems for its users.

So what is a DDoS attack? Essentially, it’s a cyber attack in which hackers use computer networks they control to cause mischief.

The networks send such a large number of requests for information to websites that the servers hosting them can no longer handle the traffic, meaning the sites become unreachable.

Security firm Cloudflare claims that the average cost of a DDoS attack to an organisation is about £75,000 for every hour the attack lasts.

Steps can be taken to prevent DDoS attacks, such as buying more bandwidth, configuring hardware to block certain ports, and protecting DNS servers.

But such steps are notoriously tricky, and not guaranteed to work. CertiKit director Ken Holmes warned: “There isn’t a silver bullet to prevent DDoS attacks. It’s just about assessing the risks and doing what you can to put in place appropriate controls, which can be expensive.”

I like the fact that the documents are very comprehensive and more than sufficient for compliance.